Southeast Estonia is distinguished by its rich and diverse natural environment. In addition to nature, food, health and sports tourism, the rather narrow and modern sub-types of leisure travel, such as medical, spa and wellness tourism, are gaining popularity.

e-consulting investment opportunities
1,3mlj
Estonia has a population of just 1.3 million but is larger than Denmark or Holland
70%
the population is Estonians
2000
Estonia has over 2000 islands
#1
Estonia's capital Tallinn is the best-preserved medieval city in Northern Europe
Overview Success stories in the tourism sector Cooperation partners in the sector

The vision of Estonian tourism is first and foremost to support a sustainable way of life.

Southeast Estonia is distinguished by its rich and diverse natural environment. In addition to nature, food, health and sports tourism, the rather narrow and modern sub-types of leisure
travel, such as medical, spa and wellness tourism, are gaining popularity.

In addition to the well-known branches of tourism, the field of rehabilitation and silver economy is also being actively developed, linking environmental harmony and extraordinary diversity with rehabilitation practices developed at the Tartu University Hospital and other research institutions.

Tourism in Southeast Estonia is based on its enchanting natural environment and the abundance of opportunities for active holidays. Already by the 1930s, a local pharmacist Peeter Mikhein had started extracting Värska mineral water from the earth&#39;s crust, first offering it as a medicine in pharmacies and later also as bottled water. The salty Värska water has become one of Estonia’s the most well-known drinks. Today, a so-called balneology centre is being established at the site of the healing water found deep in the earth’s crust, conducting research on mineral water and medicinal mud, which will further diversify the region’s health services.

Southeast Estonia has also been one of the main training locations for Estonian amateur and professional athletes for half a century. But not only that! Top athletes from various countries come to train and spend their holidays in Otepää, Kääriku and Haanja: skiers, runners, cyclists, orienteers, basketball and volleyball players. They come here for the high- quality services and suitable environment. In addition, unique physiotherapy, massage and
rehabilitation programmes have been put together here in cooperation with Estonia’s leading scientific sports medicine providers.

In accordance with the gradual ageing of the population, also gaining popularity in Southeast
Estonia is the so-called silver economy, i.e. services aimed at seniors. Concepts such as

optimising health and well-being, slowing down the ageing process, and dignified ageing fall under the silver economy.

In the case of Southeast Estonia, all of the above gains further support from its distinctive cultural characteristics: the Seto and Võro ethnic groups, smoke saunas, etc. Within the range of an hour’s drive, you can experience forms of culture not found elsewhere in Estonia, let alone the rest of the world!

It is also noteworthy that, geographically, Southeast Estonia is located at the intersection of the highways of four major cities – Saint Petersburg, Moscow, Riga and Tallinn.

Success stories in the tourism sector

Cooperation partners in the sector

Estonia is located at the crossroads of the north, west and east. When traveling through the country's developed road network and timely train and bus connections, you can travel through Estonia in just a few hours, and there are cozy farmhouses and inns in almost every village.

For more information on the sector, you are welcome to send your questions and inquiry to the e-consultation application. #Your successful business starts here! 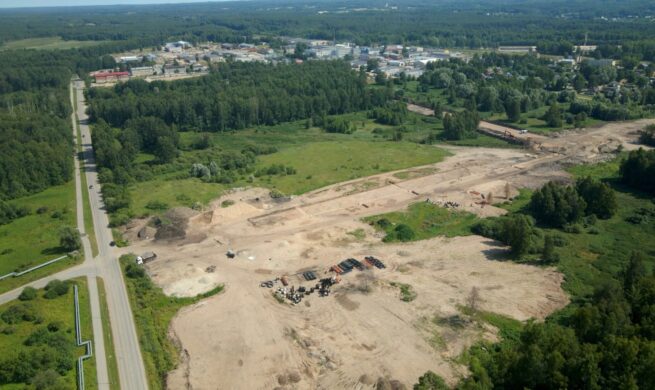 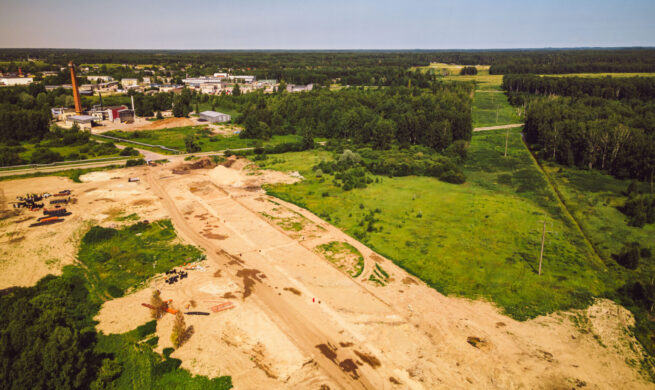 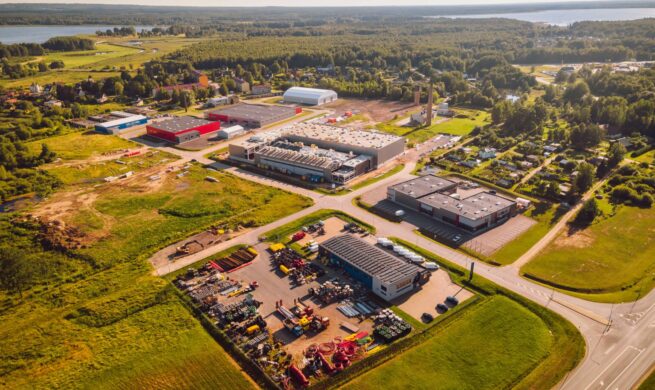